The Floreciendo en Comunidad initiative began with a grassroots community outreach effort across Ottawa’s Latin community, where Peer Champions listened to the community’s hopes for how to shape a conversation on domestic abuse. The team worked collaboratively to design an event series that would promote this discussion.

The first event was called “Forging Roots in the City” and was held on June 5 th 2017. The purpose of this event was to connect Latin newcomer women to important services in Ottawa, while providing them with accessible information on domestic violence. Among the organizations in attendance at the event were the Latin American Women Entrepreneurs of Ottawa-Gatineau (Red Melog), Latin American Woman Support Organization (LAZO), Ottawa Newcomer Health Centre, Chrysalis House Women’s Shelter, Planned Parenthood Ottawa, a team of lawyers from Legal Aid Ontario, Vanier Community Service Centre, the Ottawa Rape Crisis Centre, Catholic Centre for Immigrants Ottawa, LASI World Skills, and Immigrant Women’s Services Ottawa. There was also a special visit by a representative from the Mexican Embassy.

“Forging Roots in the City” began with a PowerPoint presentation in Spanish, which covered the context of violence against women and the barriers that immigrant and refugee women face when seeking support. The presentation was followed by a video in Spanish that covered the types of violence, warning signs of domestic violence, the signs of high risk, and how neighbours, friends and family members can support women living with abuse (you can find link to those videos here and here). This was followed by an overview of resources in the city that address domestic violence.

After the formal presentation, service providers and community members exchanged resources and deepened the conversation over a large spread of food - including cupcakes. Many participants expressed gratitude for being able to learn about resources they otherwise would not have heard about. One attendee shared that despite having lived in Ottawa for years, she was just learning about the many organizations present and the services they had to offer. Another participant suggested there was a great need for this type of event and that it should be repeated on a yearly basis. One attendee described the evening as follows: “It was a lovely and informative night. What you’re doing is very useful for many women… we all had a lot of fun and learned a lot.”

The buzz of conversation in the air - the laughter and solidarity - built the foundation for what will be an amazing event series by Floreciendo en Comunidad. Community connection is protective against violence, and this first event built that connection within the Ottawa Latin community. We can’t wait to see what continues to grow from the roots that have been forged.

To keep posted about the team’s upcoming events, contact ottawa.ircnff@gmail.com. 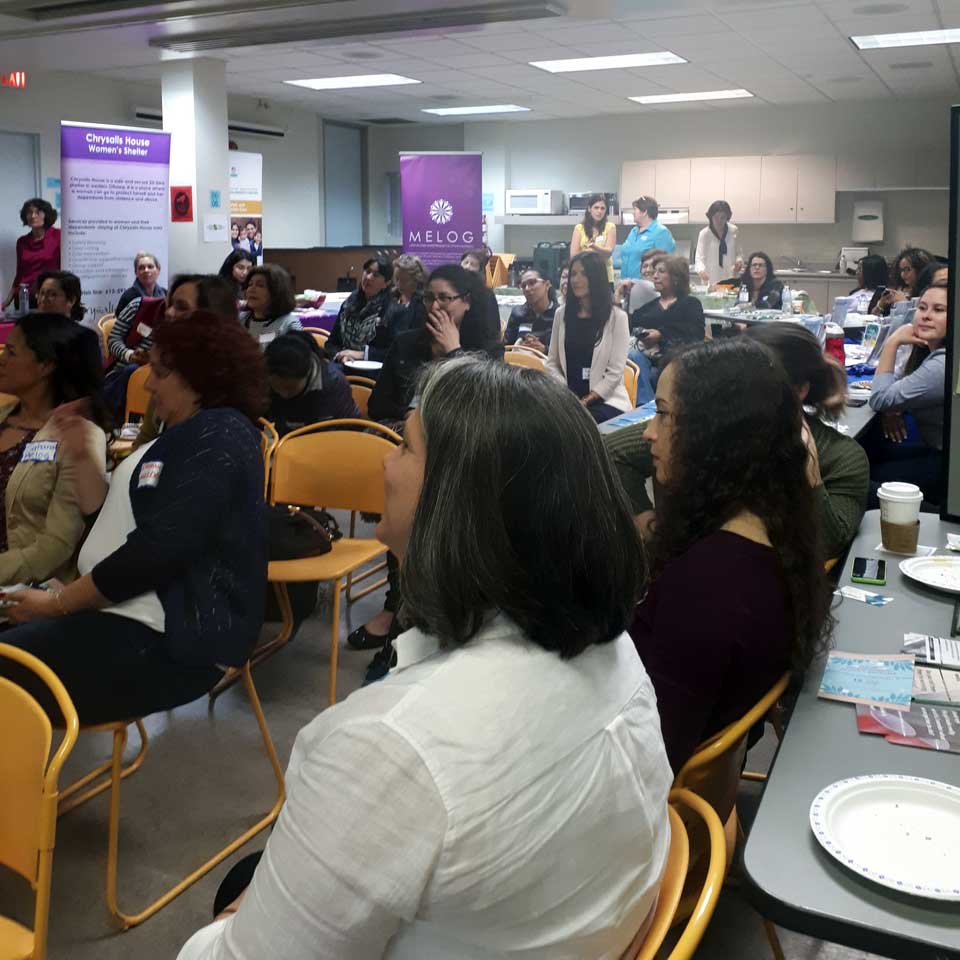 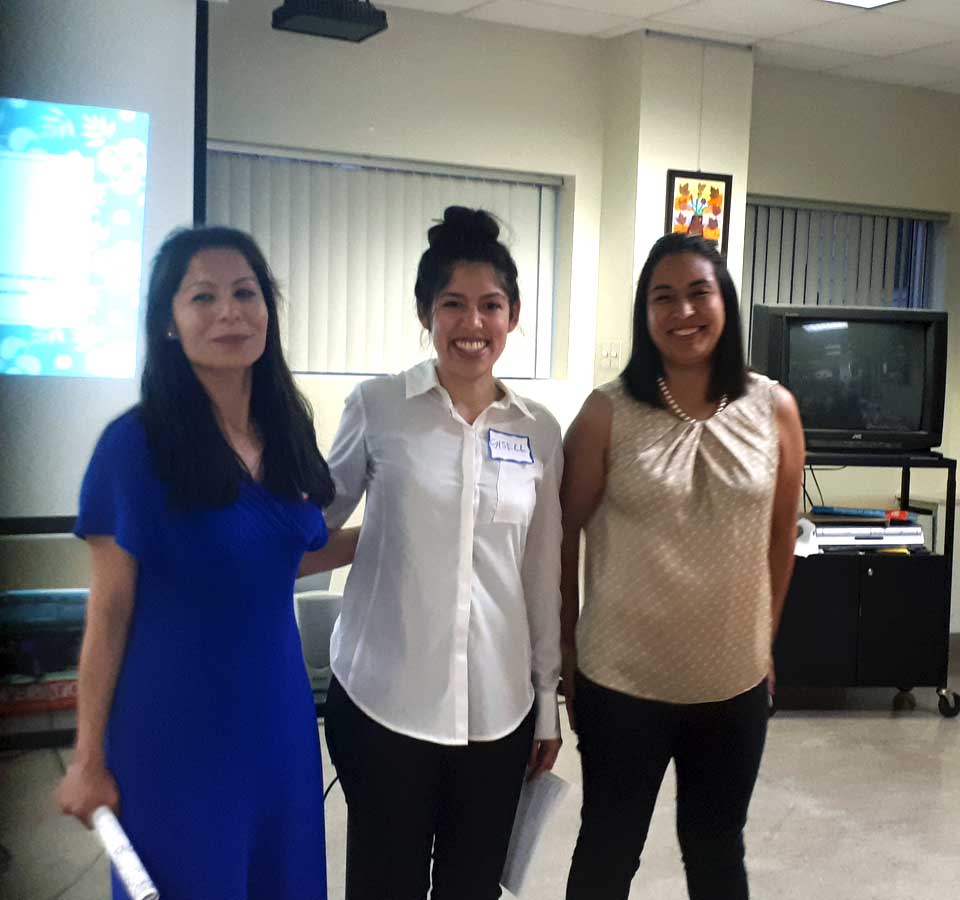 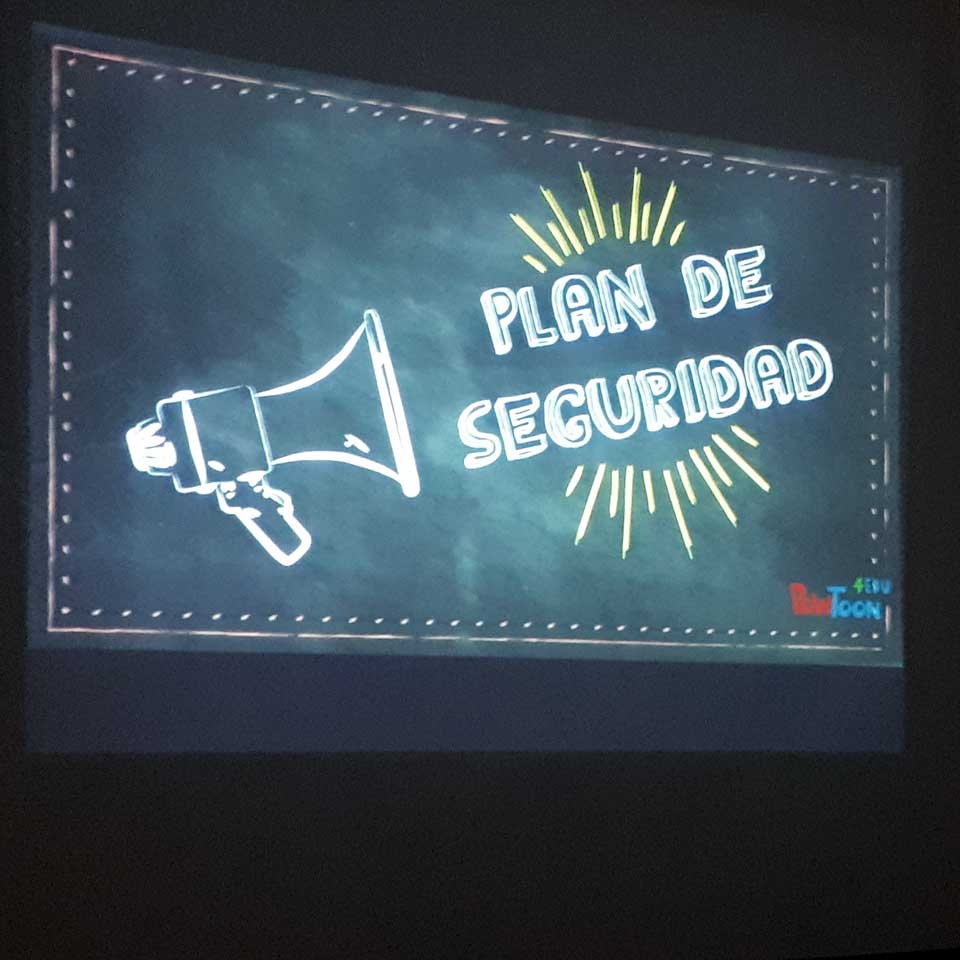 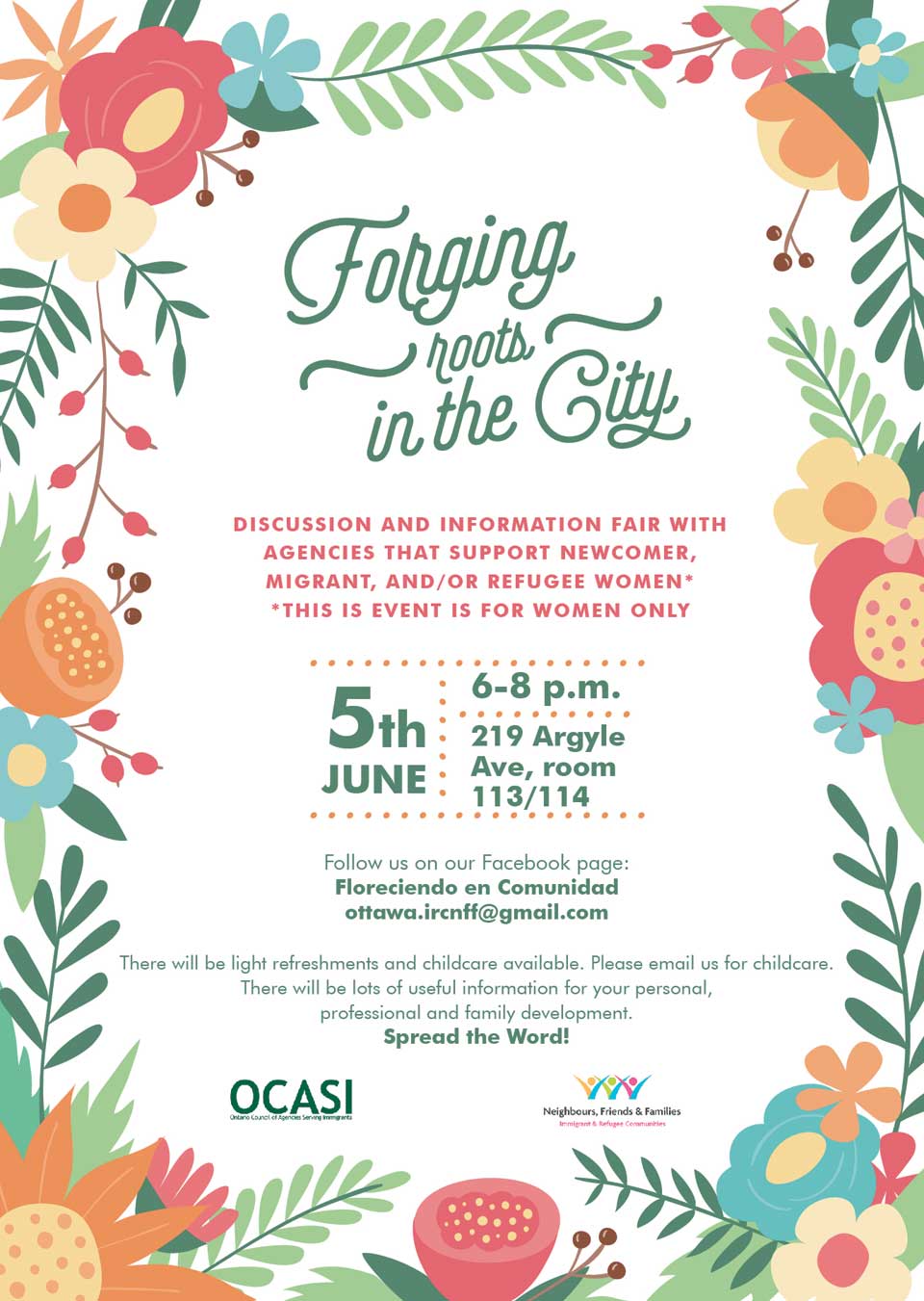